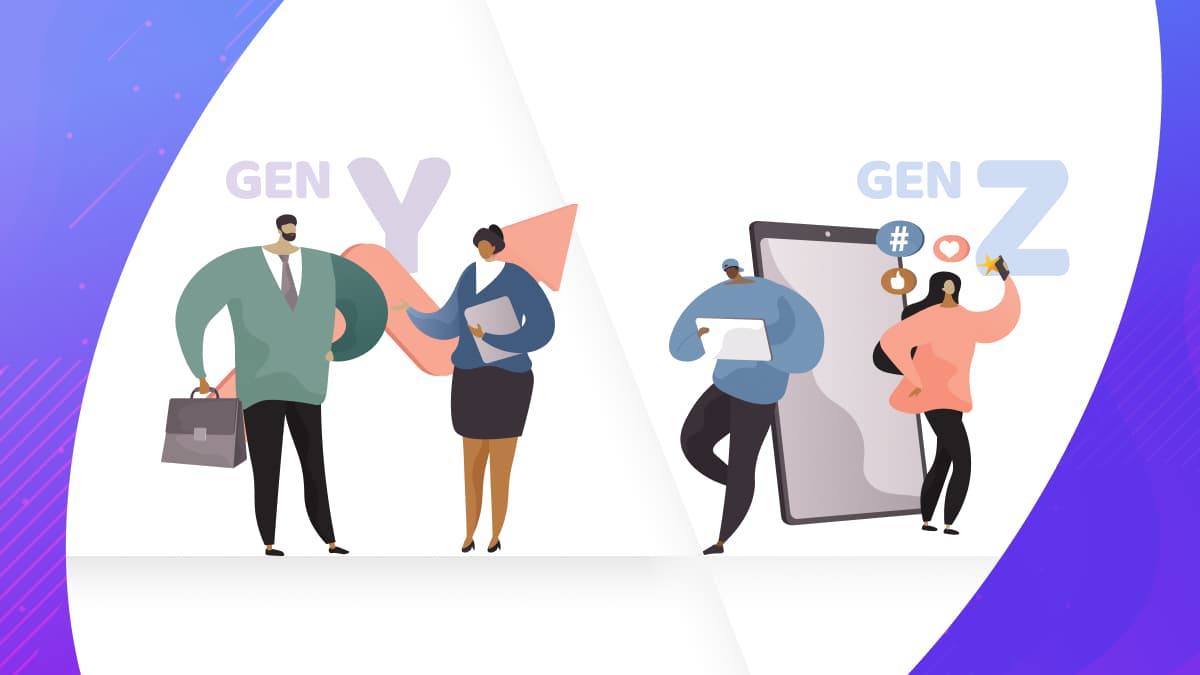 We often come across some key terms such as generations Y and Z in our day-to-day interaction with people. Generations Y and Z correspond to people who were born in a specific period of time. While the youngsters are well aware of the two terms, some others might not be too accustomed to them. Let us understand the meaning of the two terms and the key differences between them.

Having understood the time frame and the definitions, a similar question struck my mind just like yours – what comes after zoomers? Though not yet certain, some people have already begun referring to it as generation Alpha.

Let’s now compare the two sets of people on the following parameters as observed by me while teaching to students:

Having gone through my observations, you might assume that the millennials have an edge over generation Z in all walks of life. However, I still believe that it is way too early to judge the two groups of the population, well aware of the fact that both the groups have their own uniqueness and strengths.

Ami Desai has been an educator for more than 14 years. Her dedicated efforts towards teaching has won her several recognitions including two successive ZIIEI awards for effective learning. Ami was also bestowed with the CENTA SIMHA’s recognition award for effective teaching and improving mental health of children during the Covid-19 pandemic. Besides her teaching acumen, she also organizes summer camps annually to instill the values of inquisitiveness and positiveness among the kids. 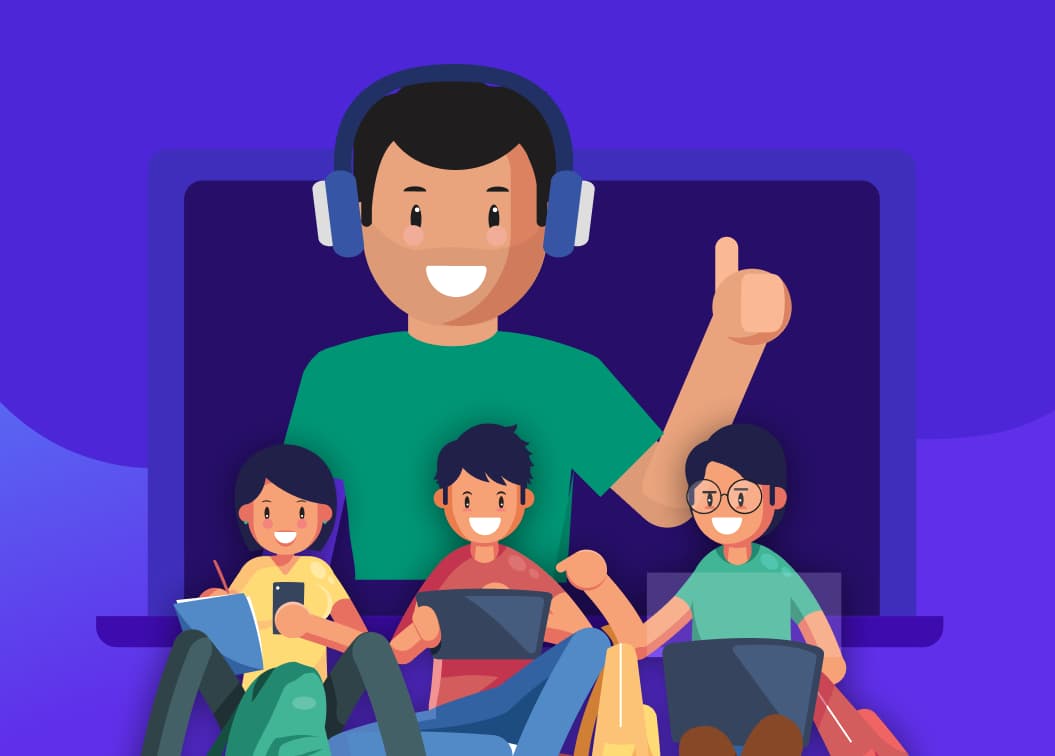 A positive culture in the classroom allows educators to foster an encouraging environment where students become self-aware individuals. Here are a few classroom culture goals you can establish in your class this year.

With the pandemic creating a necessity for innovative learning techniques, ‘Hybrid Learning’ is a new concept that has entered the education system. As educators, it is imperative to know about this new model of learning. 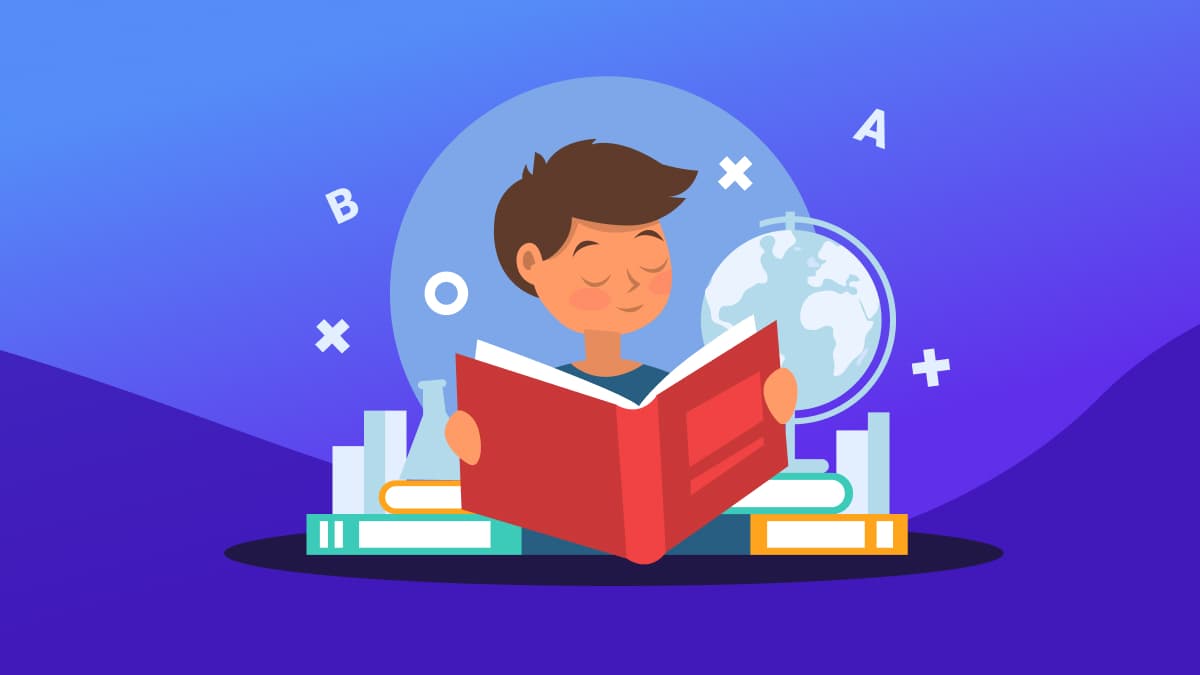 Reading is one of the most important skills to inculcate in students. Find out smart strategies in which we can make students not just better at reading but also in comprehending what they read. 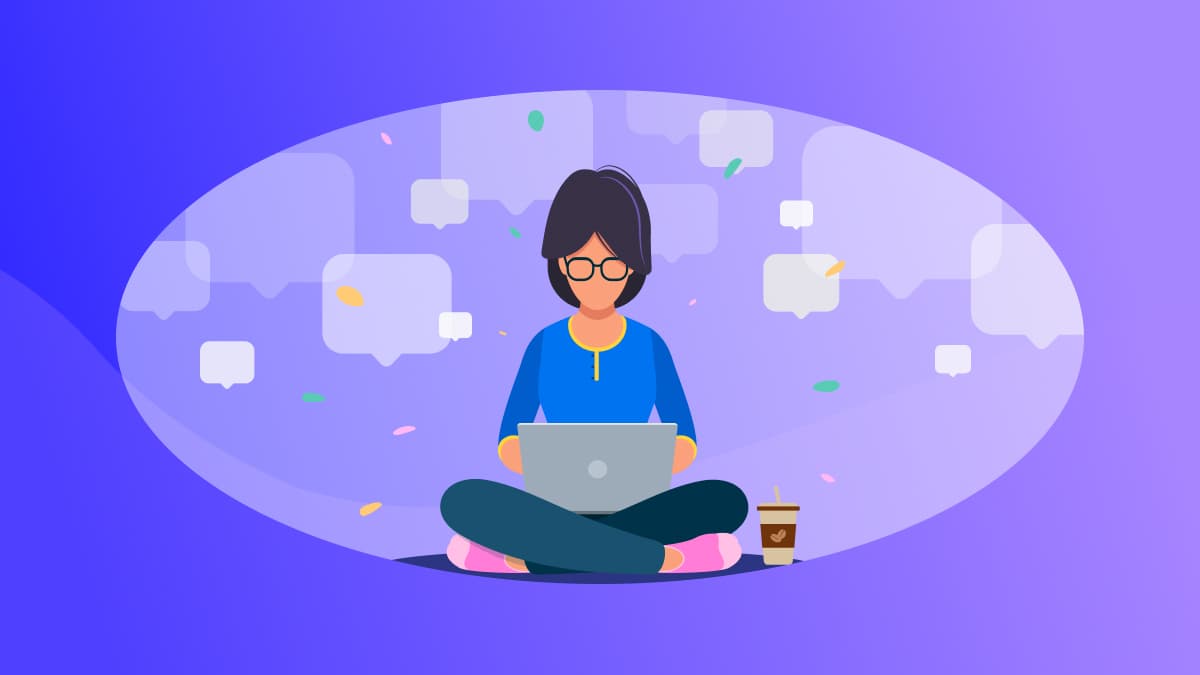 There might be instances when your students might struggle with a lack of motivation. During such times, you need to encourage them with some motivational quotes. Here are some for you! 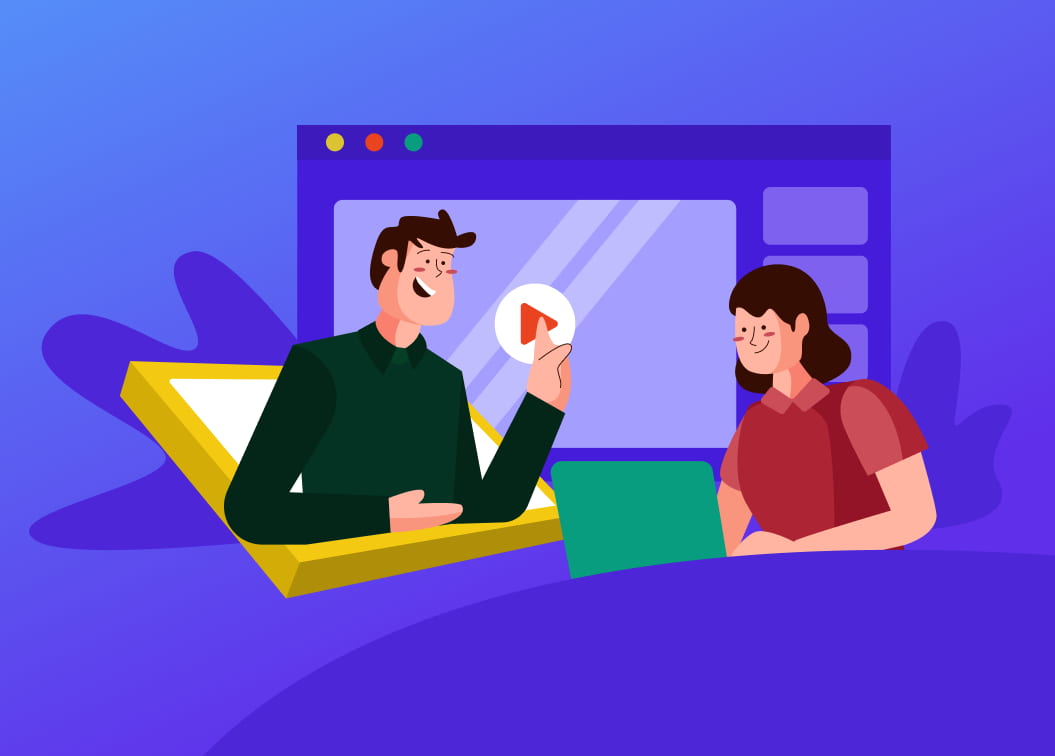 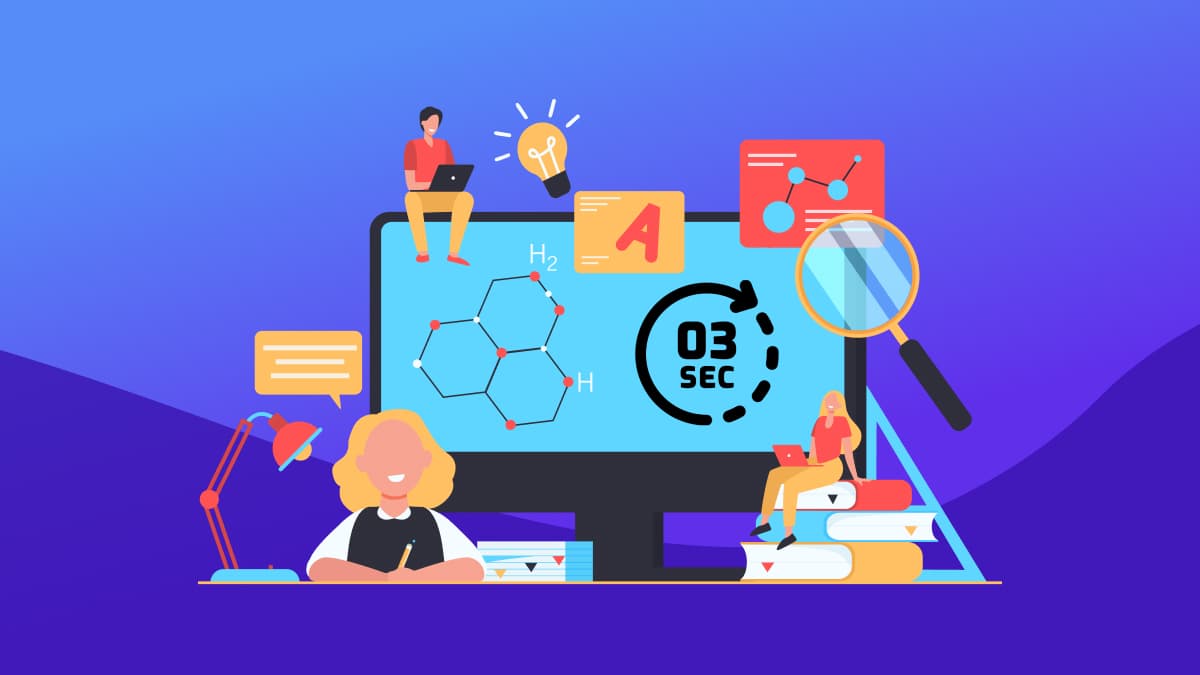 It has been observed that when teachers wait for 3 seconds or more after asking a question in the classroom, there is a demonstrated increase in the student learning outcomes.